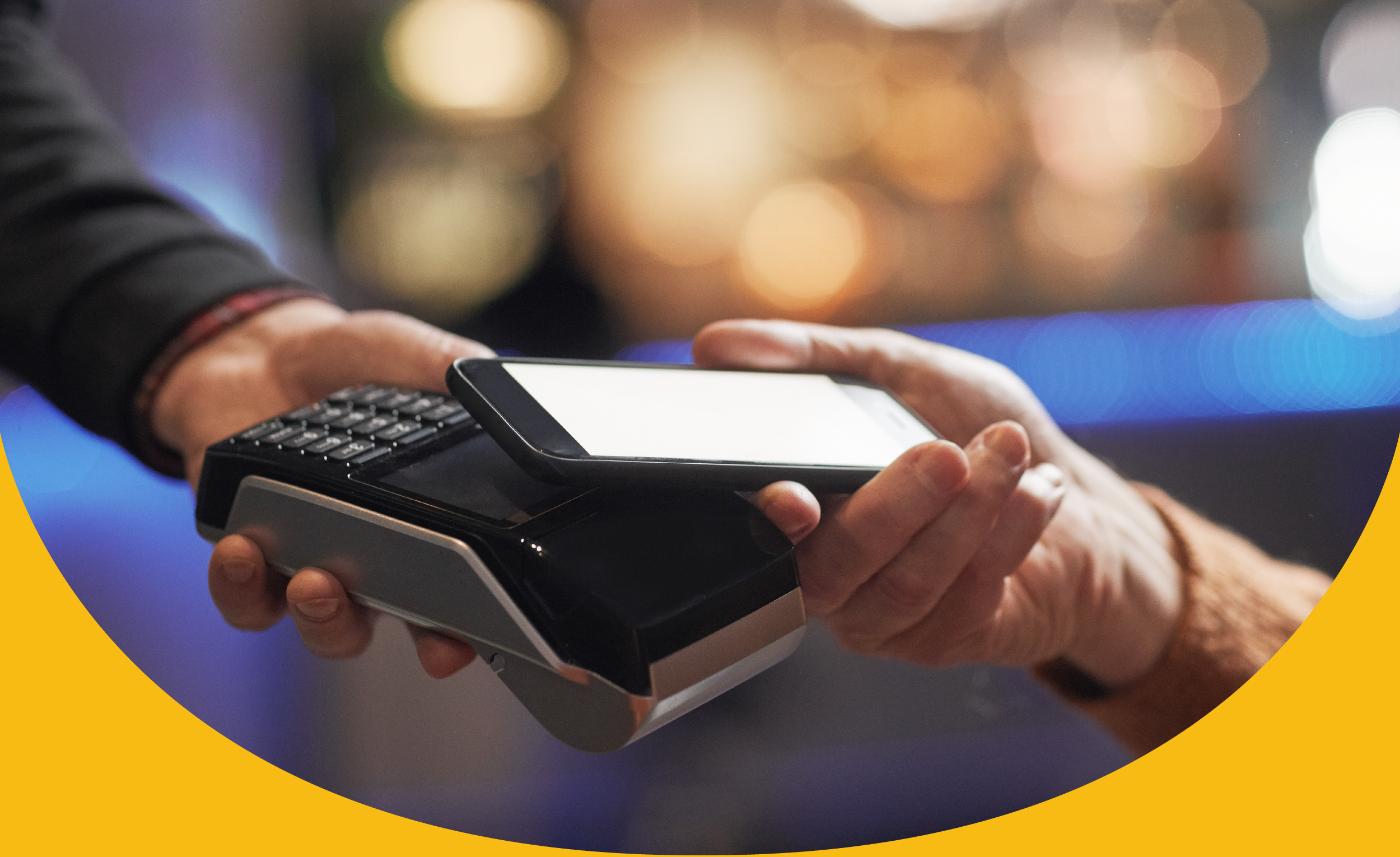 The rise of payment apps: Will cash as we know it disappears? 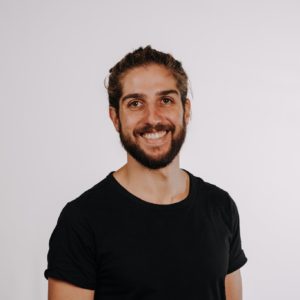 The digitalization of financial services is a global trend. The strong uptake of payment apps to replace cash clearly shows this.

In today’s world, many people decide to shop with their cell phones. Consequently, for any retailer, having payment apps in their stores is as important as having a cash register. It would have been unthinkable a couple of years ago.

According to a report by VISA called “Back to Business Study 2021 Outlook: Global Small Business and Consumer Insights”, 78% of consumers worldwide have adjusted their payment methods, with digital wallets having the most predominance. ReportLinker forecasts a compound annual growth rate of 13.7% for payments markets through 2026 and transactions in excess of USD 2 trillion through mobile app payments by 2023.

However, does this mean no one will use cash for transactions anymore? As this point is no longer clear, we will analyze it in this article. Let’sLet’s find it out together.

What is a payment app, and what is it for?

A payment app is a software you download to your mobile phone and allows you to make commercial transactions of different types: from credit card payments to money transfers, among other options.

Many of these applications are developed by financial institutions, but others belong to telecommunications companies, payment gateways, or others.

The financial revolution from payment apps

The payment apps revolution is tangible in all latitudes, but how it unfolds varies in each region.

As far as Latam is concerned, the increased financial inclusion achieved is the result, in large part, of the exponential increase in smartphones and mobile data. And this is also reflected in the fact that in 2021 fintech received 40% of the venture capital granted to Latin America. (Source: Latin American Venture Capital Panorama Study, by Glisco Partners and Endeavor)

A glance at the rapid growth of fintech in Latin America involves considering that: 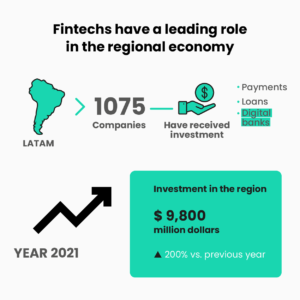 Regarding the payment apps that are having more impact in the region, these are the most outstanding by country:

The payment app market in Europe

If we turn our eyes to Europe, fintech is also booming and growing, but the environment is different.

As reflected by the European Payments Council, in countries such as Switzerland, cash withdrawals from ATMs and the like have been declining by an average of 10% per year since 2019, and cash transactions represented 1% of GDP. Thus, local authorities must consider the possibility of being a 100% digital payments country by 2023. The most popular payment apps in the country are Swish and Bizum.

The Bank of England stated that it would make cash available only when demand warrants it. Otherwise, money will gradually be withdrawn, mainly because of the high costs associated and declining demand.

In the case of France, its success is Paylib, launched in 2018 and owned by central banks. The Swedish Bizum, with more than one million annual transactions in merchants, is prevailing in Spain.

Regarding countries outside the European Union, in Norway, the app Vipps, developed by the DNB banking group, stands out. Any bank customer can use it. Vipps has a market penetration of 85% and supports transactions via QR code and Bluetooth.

In addition to the boom in applications created by local financial institutions, there are also robust payment apps from IT operators such as GooglePay, ApplePay, SamsungPay, and PayPal.

At the same time, Google launched a pilot program in the European market in which developers -registered as a company or a business- can include an alternative payment system (currently only for internal payments) to the one offered by Google Play by default. In this way, the user will be the one who chooses the payment method.

Disadvantages and hidden costs of old payment structures vs. app

Incorporating new forms of payment into a business may seem obvious, but the transition can be challenging. In the initial stages, there are often more significant fears, and people are more reticent until the trend takes hold and growth become exponential.

In the case of payment applications, the role of merchants as facilitators of the installation of this new methodology is also vital. When all of this aligns, the momentum continues.

Anyway, with the scenario becoming more and more favorable for payment apps, some still need to be more confident. Mainly because they find in cash advantages such as:

However, the other side of the coin shows that the disadvantages of cash are that people no longer feel so comfortable with this means of payment (even more so after the pandemic) and stop making purchases from certain suppliers if they are not offered the preferred means of payment. At the same time, for merchants, it implies greater risks of receiving counterfeit money (although not as common) and complicates accounting controls when the amounts of money handled are high.

One advantage of payment apps is that almost everyone has a mobile phone, making it easy for them to make a purchase and pay for it instantly with any payment method they choose associated with the app. In addition, payment in this way takes only seconds. It does not require having an associated bank account to operate, nor does it pay commissions.

As for the disadvantages of payment apps, the possible security flaws (still present in some applications) discourage a part of the population from using them, and failed updates that disable the app -both paid and charged- can sometimes be a constraint.

The most popular payment apps

There are many payment applications worldwide, but -as in everything- only some are good, and you must know how to choose the best one if you want to operate with them.

First of all, let’s make a necessary clarification. The payment apps can be:

According to Minsait’sMinsait’s 2018 study, these are the best payment apps in Latin America:

One of the significant advantages of the Apple Watch is that it allows you to make mobile payments quickly and simply. It is thanks to the NFC chip included in the watch. If you have an Apple Watch, you no longer need your cell phone to make payments: you can do it directly with your phone.

How to use your Apple Watch to pay?

Once you have already loaded the credit or debit cards you want to use, paying with Apple Watch is as simple as:

And, if your Apple Watch is lost or stolen and you want to prevent someone other than yourself from paying with your device, you must activate the Lost mode and log in to appleidid.com. With your Apple ID, remove the payment with credit and debit cards in the Wallet app.

Will cash as we know it disappears?

The new post-pandemic era has made us accustomed to limiting physical interaction as much as possible, including using cash to manage payments. Credit cards have indeed been gaining ground over money for years. Still, the combination of the Covid-19 pandemic and mobile payment applications gave an unthinkable boost to this trend towards the disappearance of cash (and physical cards).

In a global scenario promoting financial inclusion, technology is a great ally to achieve this goal, hand in hand with mobile money.

Moreover, the usability of payment apps is one of their significant advantages over cash. Additionally, people feel these apps allow them to manage their finances more efficiently.

Cash will probably be around for many years to come, but what is clear is that its frequency of use will be increasingly lower as payment apps have become an essential service for sellers and buyers.

Are you looking to develop an app for your business?

We are a digital product development company obsessed with quality and specializing in mobile apps and unique user experiences. We create world-class digital products for startups and enterprises to transform their businesses. 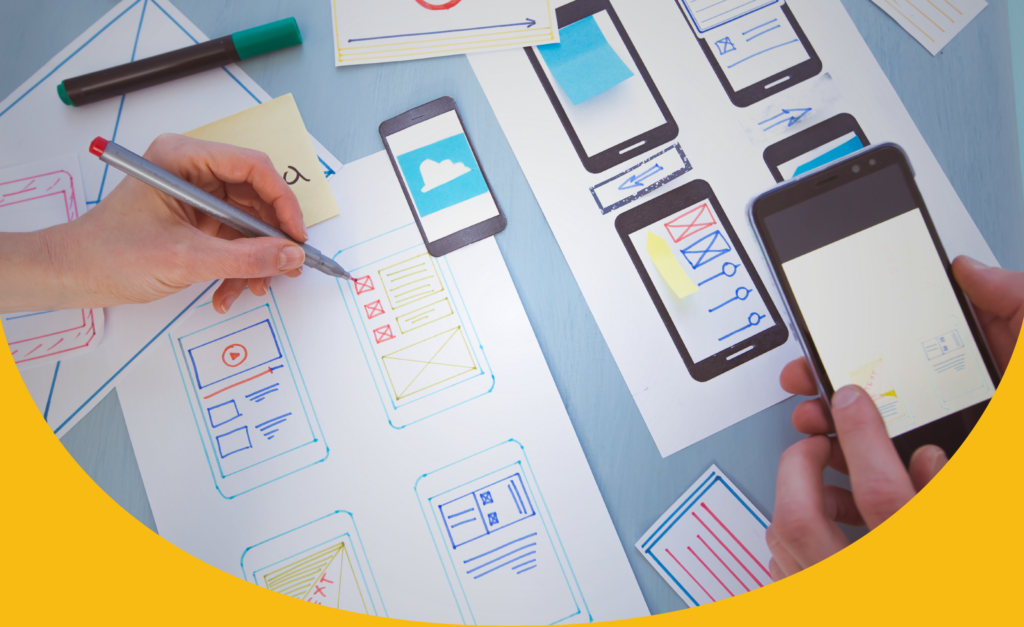 The design process of an app: From ideation to action

Today most people use apps in their daily lives. They have multiple purposes, and each user chooses their favorites for … 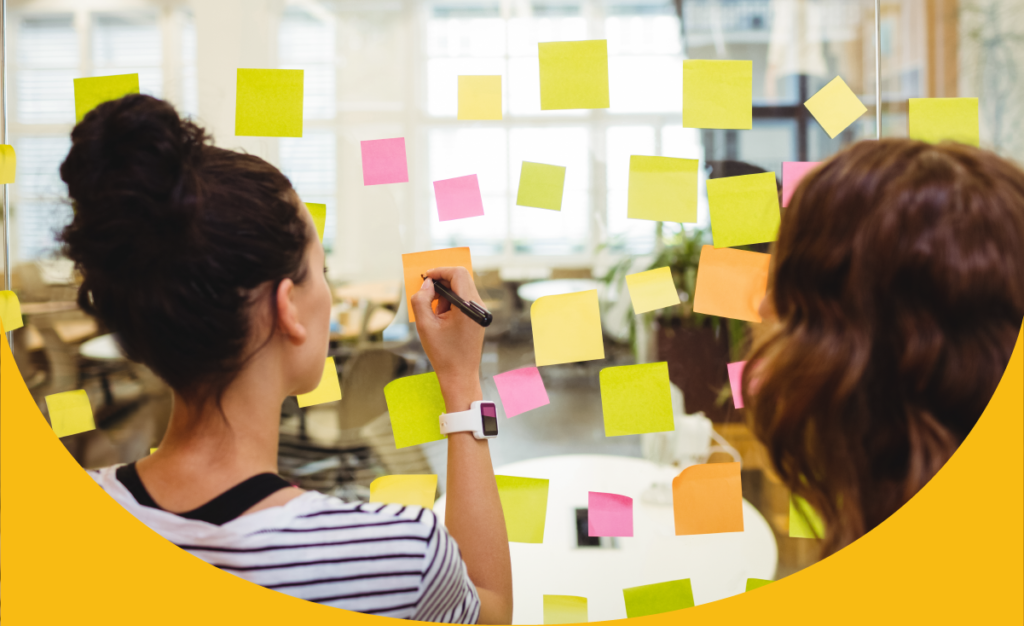 Implementation of the Studio Methodology for the development of applications

At ThinkUp, we believe that the best way to do things is to review them permanently and question if there … 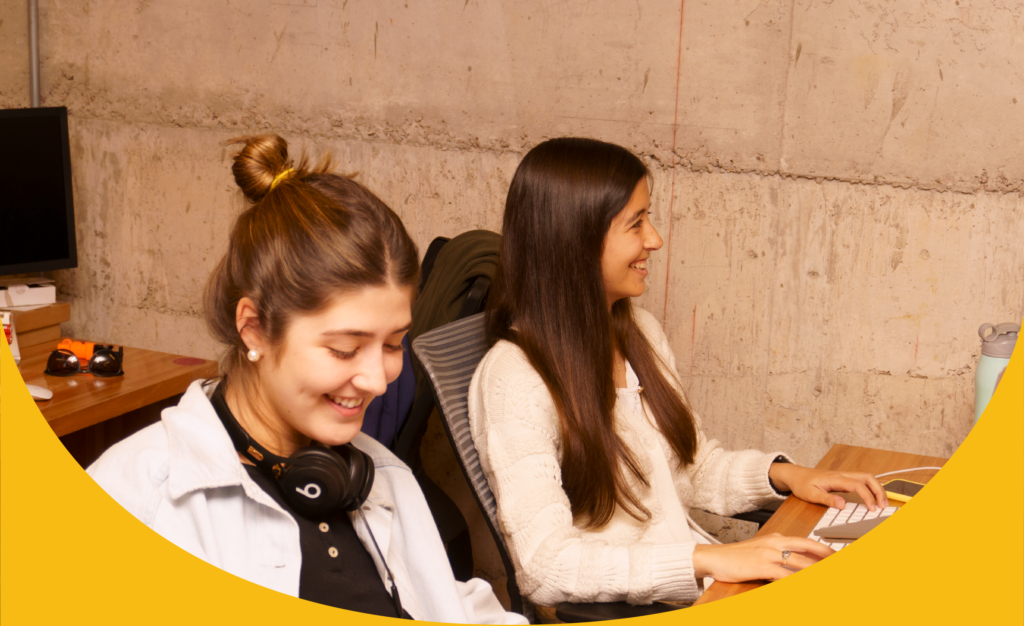 Work flexibility in IT to foster high-performance teams

Having a high-performance team is the key to creating the best products and services for our customers, and at ThinkUp, …