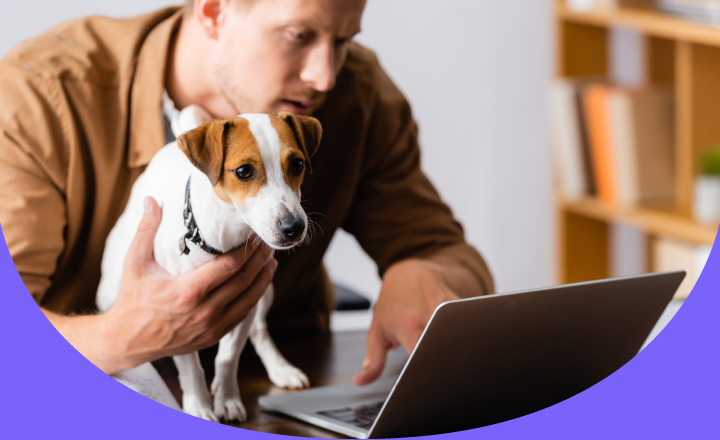 Benefits of a Pet-Friendly Workplace 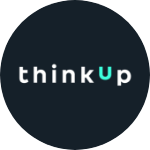 Stress in the office is inevitable, but studies prove that pets can help to reduce anxiety and to strengthen relationships between employees. Here are 3 reasons why you should consider making you office in a pet-friendly place.

3 benefits of a Pet-Friendly workplace

Today, we want to introduce The PetsUp Team!

Everyone, say HI 👋 to Brandon and Princesa, Roselyn’s dogs!

Were they your first pets?
As for my own pets, living only with me, yes. But I have always loved animals and since I was young there were dogs at home (I remember at least 10), besides a parrot and a cat.

How did you choose the name?
I didn’t. They had their names already when I adopted them, they were adults.

What are their personalities like? Brandon is sweet as a pie, he likes to be pet and he’s always following me around. He’s a little rustic when playing, he likes to bite hands, clothes and feet even though he’s not a puppy anymore, he’s 9! What’s not so nice is that he does not get along very well with animals he doesn’t know. If we walk by another dog or he sees a cat he starts barking like crazy! 😅

Princesa, on the other hand, spends her time sleeping. She’s always checking what you’re up yo but she can easily fall asleep and wake up when you’re already gone. She’s 10 years old and she behaver terribly… As soon as I leave the house, she digs all the garden and uses every new plant as her bed 🤦🏻‍♀️  She’s a little uneasy around people and doesn’t like to be touched, especially by children.

What activities do you share with your pets?
They usually spend all day with me. I enjoy their company while I work. I also like going for walks with them or taking them to my parent’s house, so that they are not always between walls.

Can you remember something really funny about them?
I can’t recall a particular anecdote, but we always say that Princesa is a little judgy when we go out and they stay, she gives us the meanest look. When we are watching TV, if Brandon listens to something that resembles a bird he starts desperately looking all over the place! 😂

Thinking of the pandemic… Do you think that your pet made the isolation easier?
Definitely. If at times we are under a little tension or stress the fact that they are there wanting to play or looking for affection automatically switches our mood.

What’s the difference between working from home or at the office when owning a pet?
I think when you’re at the office and they stay alone they can get a little lonely.

About Homero and Virginia

We introduce you to Virginia’s Frenchie, Homero, who is 8 years old!

Was he your first pet?
I had a dog before Homero named Ivo, after Facundo Arana’s character in Muñeca Brava lol.

How did you choose the name?
It was for nothing in particular, I really liked the name Homero… Then I found out that he resembles Homero Simpson a lot, all he does is eat and sleep

What’s Homero’s personality like?
He is relaxed and kind. Since I got him he never broke anything, he behaves perfectly. He likes to sleep and play with balls.

What activities do you share with your pet?
Going to the park or any green space is what I enjoy the most, as he has enough space to run around.

What’s Homero’s obsession?
He always grabs a small ball he has and literally sleeps with it in his mouth!

Thinking of the pandemic… Do you think that your pet made the isolation easier?
I’m sure about it. He is a great companion.

What’s the difference between working from home or at the office when owning a pet?
He is used to staying alone because I have always had to leave him because of work, . Luckily, I think he enjoys being by himself because he can sleep wherever he wants, including the sofa. 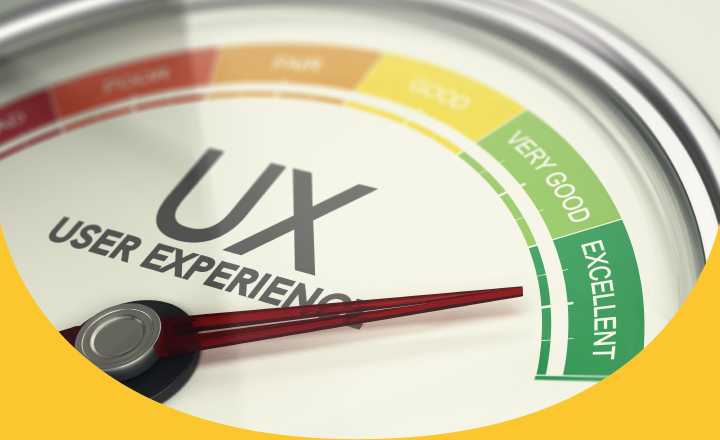 UX Design Trends That Will Shape 2022

A glance at some potential UX trends in 2022, including dark themes, virtual and augmented reality, 3D graphics and animation, … 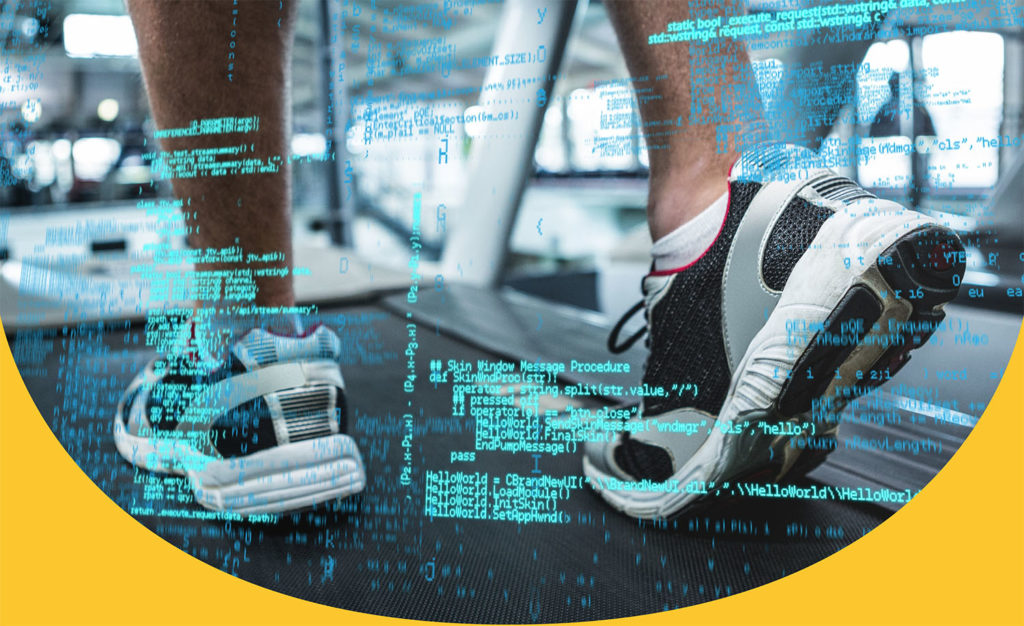 How is new technology shaking the Sports industry?

Both amateur and professional sports are being shaken up by new technology that adds fun, challenges and can be taken … 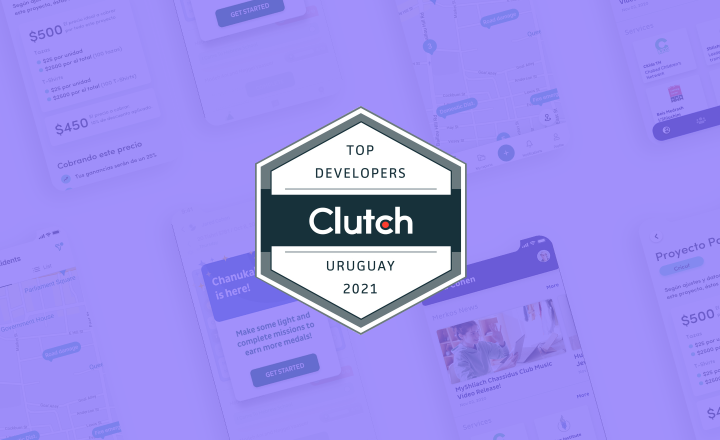 Today, the ThinkUp team has very exciting news to share with all of you! Ladies and gentlemen, without further ado, …

Leave your email below and receive more information about the apps you can create with us.
We will not bother you with any ads.
Instagram
Linkedin